Back to Motorcycle Blog 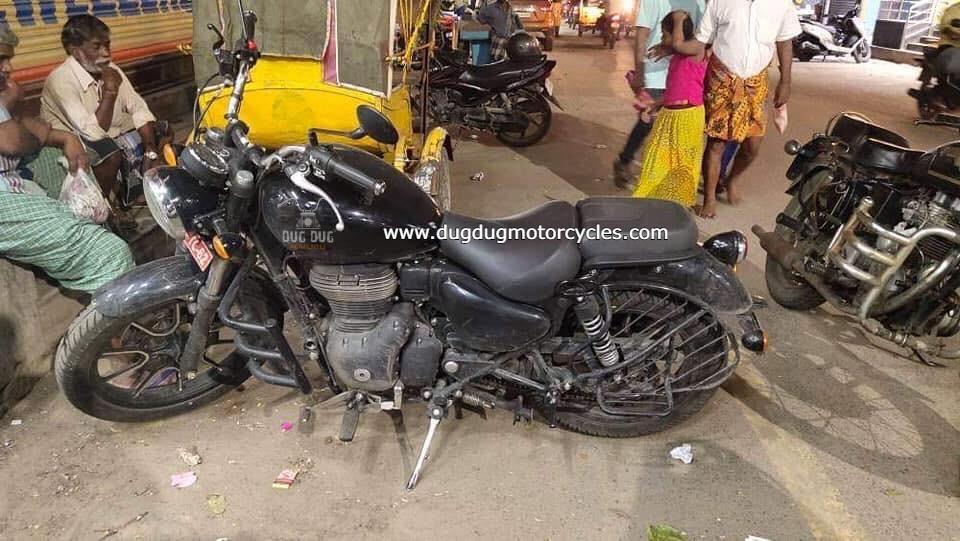 Here is the full shot we all have been waiting to look at. Expected to be launched early next year, 2020 Royal Enfield Thunderbird X 350 has been spotted on road. Surprisingly new with several changes including a new frame, revised engine and improved ergonomics.

Major change is the front which is single pod instrument console seems to be inspired by Jawa Forty Two that replaces the twin-pod console used in existing Thunderbird X 350. Single-piece saddle has also been replaced with split seats that are designed to offer more comfort for long rides. 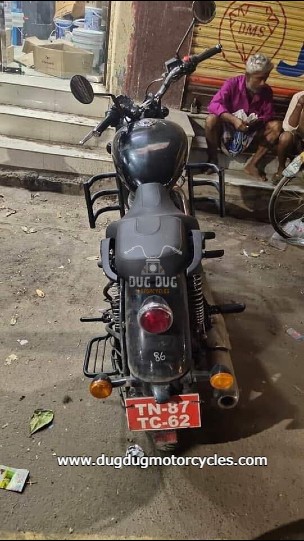 Split seat design will be more effective during long distance touring. We can also see the adjustable levers and updated switchgear on the new Thunderbird X 350.

Thunderbird which previosuly been used to get ceramic coated blacked out engine and other parts has been continued in the 2020 BS 6 updated variant, one key change is in the exhaust guard that gets metallic steel shade. It is not yet clear whether other parts also get this treatment.

New Thunderbird X 350 will be getting a BS-VI-ready engine, which has also been spotted in 2020 Classic 350. Looking at the gearbox casing that looks similar to the one used on Interceptor 650, it is possible that new Thunderbird X 350 could be offered with 6-speed transmission. This will improve the motorcycle’s touring capabilities.

The New Engine looks promising, a youger one brother to 650cc Beast. Also it promises to be 15% -20% more efficient in terms of mileage.

Engine head also looks different and it is possible that power and torque output may be increased in new Thunderbird X 350. Existing model with its 346 cc engine delivers 19.8 bhp @ 5250 rpm and 28 Nm @ 4000 rpm. Engine is mated to a 5-speed transmission.

Back to Motorcycle Blog 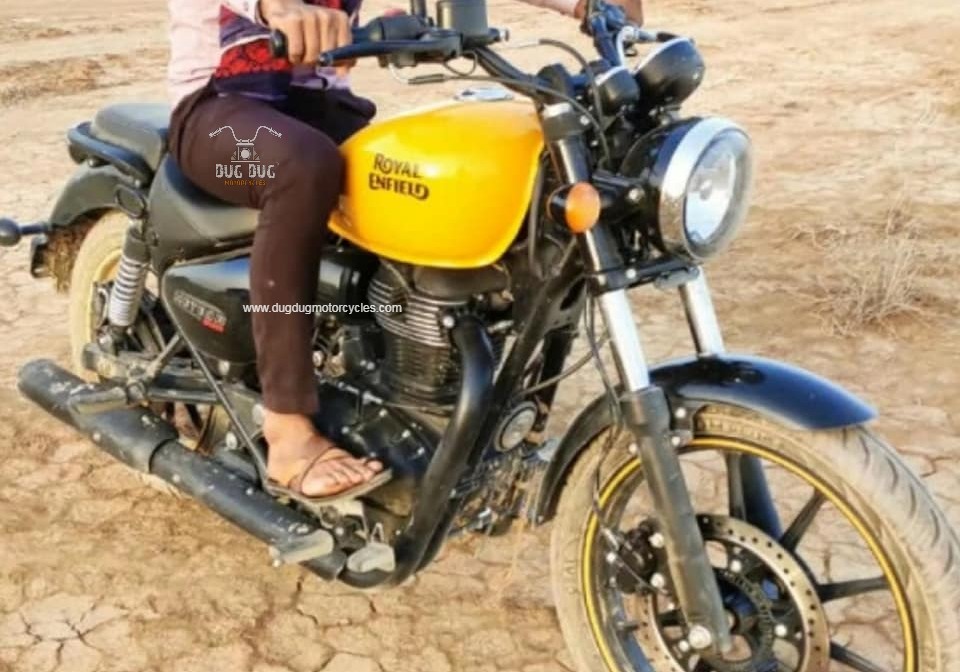 Royal Enfield Meteor 350 is a motorcycle that can trace its roots in the as far back as the... read more